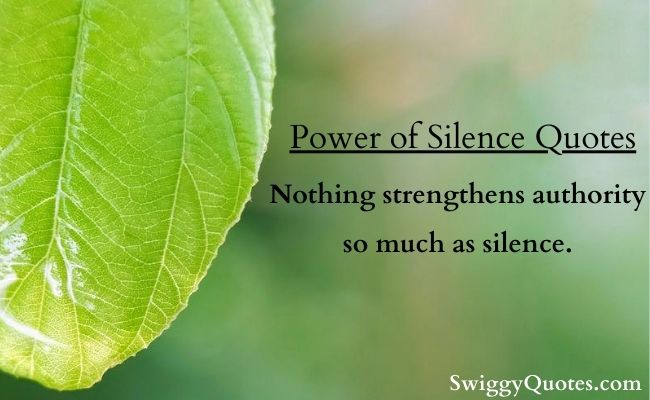 1. Silence is the ultimate weapon of power. – Charles de Gaulle

2. Have the maturity to know that sometimes silence is more powerful than having the last word. – Thema David

3. Nothing strengthens authority so much as silence. – Leonardo da Vinci

6. Don’t ignore silence cause it has a sound. When it starts speaking, its louder than thousand volcanoes. – Muhammad Imran Hasan

7. Silence can answer the question words may fail to answer. If you want to know what silence can do, keep silence. – Ernest Agyemang Yeboah

8. Sometimes silence is better in explaining something than words. – Muhammad Imran Hasan 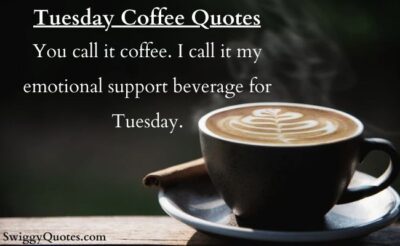 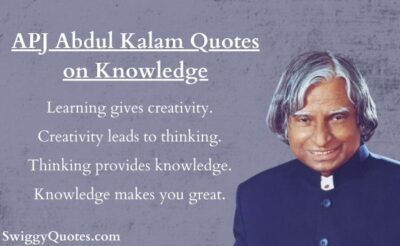 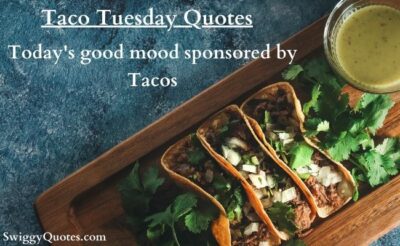 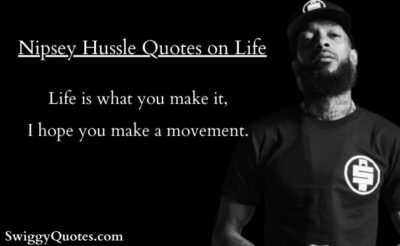 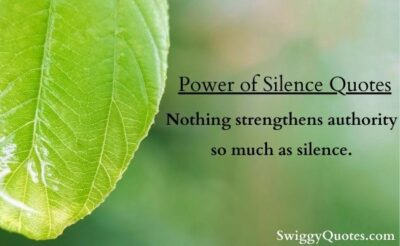 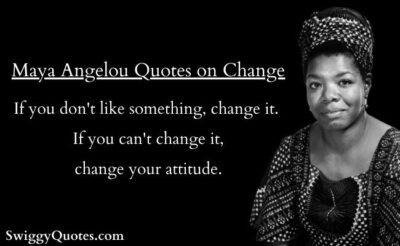 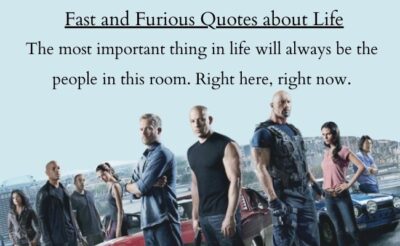 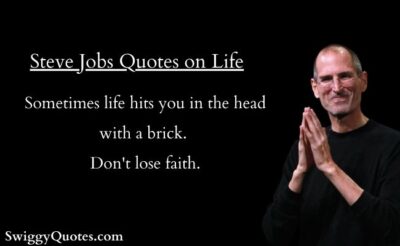 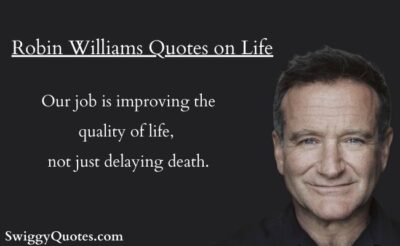 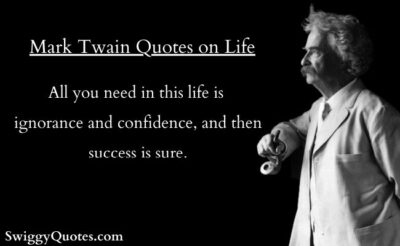 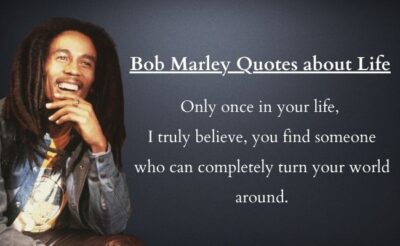 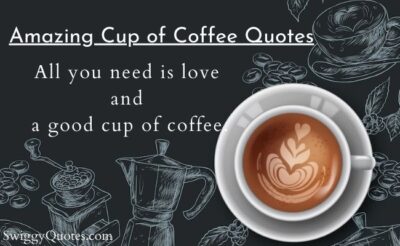 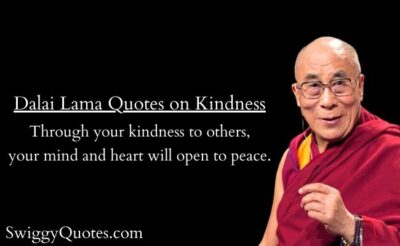 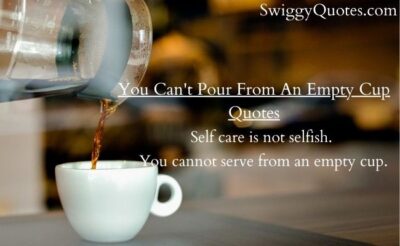 You Can’t Pour From An Empty Cup Quotes 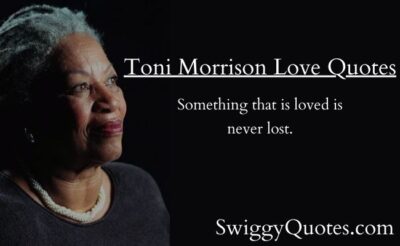 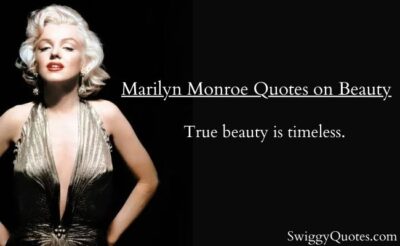 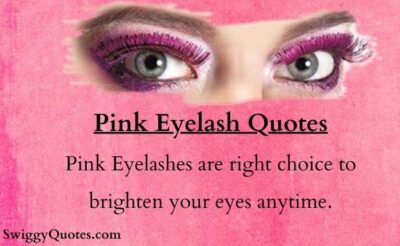 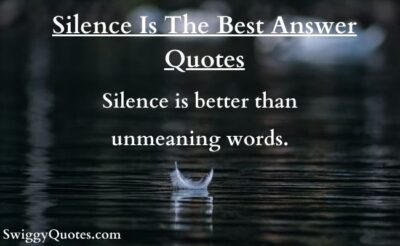 Silence Is The Best Answer Quotes 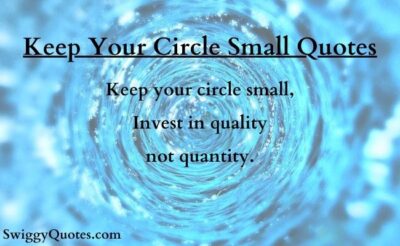 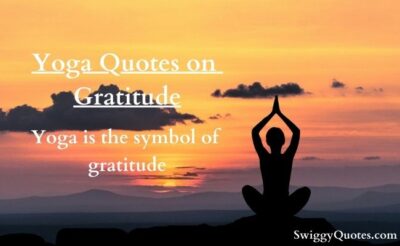 Best Yoga Quotes on Gratitude To Inspire You